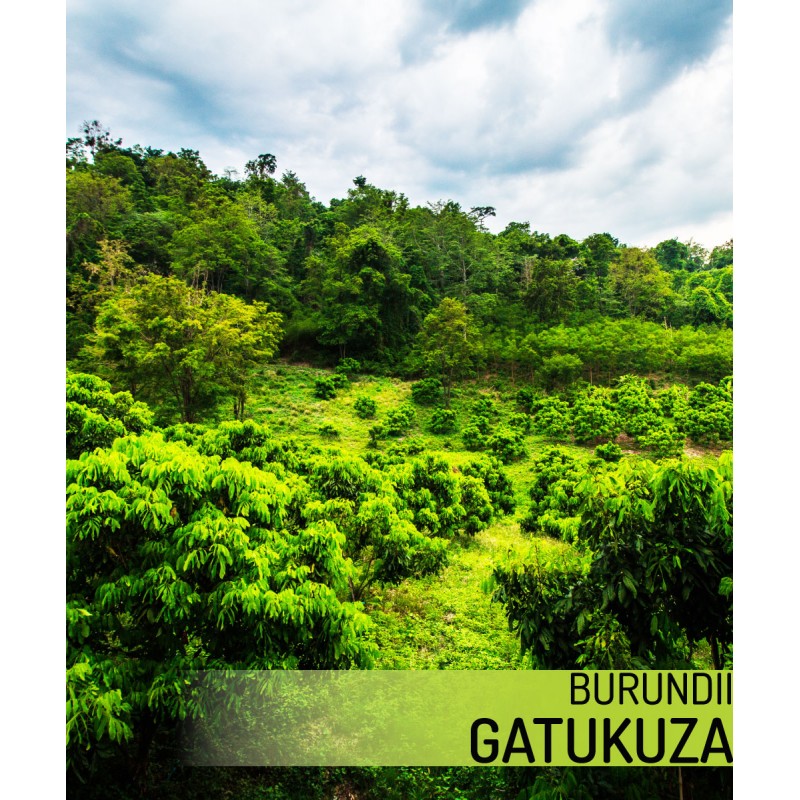 Write your review
zł38.19
Tax Included
Coffees are roasted on the day of shipment, shipped up to 48h
Coffee available

Country of origin of the coffee
Burundii

Region of origin of the coffee 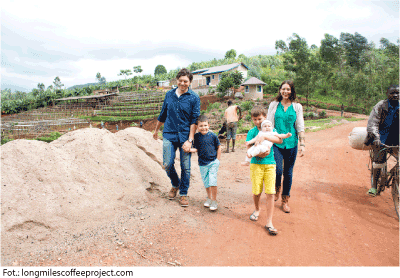 The coffee we are pleased to present to you comes from Therenc Nduwayezu and we obtained it through the Long Miles Coffee Project, the venture of American couple Ben and Kristy Carlson. Ben and Kristy are truly lucky people. They are pursuing their dream of improving the lives of Burundian farmers on the one hand, and constantly improving the quality of their coffee on the other. Thanks to the high quality, the coffee gets higher and higher ratings and thus more and more money for the farmers of Burundi. Could there be a better synergy effect? During their travels in East Africa, they saw how imperfect the coffee growing and harvesting system is there, how despite their hard work, farmers live in poverty. It is worth remembering that Burundi is one of the poorest countries in the world. Add to that the excellent climatic conditions for growing high quality coffee and the predominance of low quality arabica coffee, and you have a complete picture of the place. Ben and Kristy decided to take action; they first set about promoting best practices of coffee farming care, and in 2013 they built their first in-house coffee processing station. With the support of friends and readers of their blog, they raised funds to enable farmers to be paid for their coffee before it was processed, usually farmers in Burundi wait months for their wages. With this approach and their own work, they became credible to the local community, and on the other hand, farmers with the highest quality coffee came right to their station.

Therenc, who is now an associate of the Carlson family, managed to combine the efforts of nearly 600 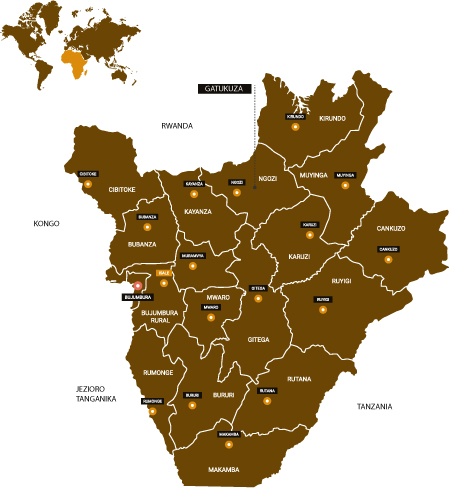 Map of Burundi, where the coffee comes from

small farmers from 8 neighboring hills and together they built a station in 2008 to process the coffee berries harvested, giving it the name Gatukuza. The station is named after the Kirundi language hill on which it is located. Gatukuza is located in Gashikanwa Municipality, in the northern province of Ngozi, near the border with Rwanda.

The processing of the coffee berry involves removing the top part of the coffee; the skin and pulp, so that the green coffee bean remains. There are many ways to remove the skin from a coffee berry, each method used has its consequences on the taste of the drink. Burundi Gatukuza coffee was processed by washing the coffee berry. Washed, as this method is called in English around the world, results in a bright clean and distinct flavor in the cup. After washing, the Gatukuza station uses traditional African drying, where the coffee is sun-dried for 14 to 21 days. The coffee is grown at 1,650 meters above sea level where arabica Bourbon coffee varieties are grown.

Therenca Nduwayezu is a true explorer of a place with a perfect microclimate for growing coffee. The surrounding coffee cultivation, thanks to the education of the farmers and the consequent growing reputation of the coffee from Gatukuza, is growing rapidly, with more and more farmers starting to supply coffee to the station. Therenc, to make the farmers' work easier, has organized a quality control point at the top of the hills to evaluate and purchase the coffee. The class of the coffee from Gatukuza is highlighted by winning the Cup Of Excellence Burundi title in 2019 with a score of 90.13 points out of a possible 100 ( where a coffee that scores 80 points is considered a speciality coffee).

The coffee has strong notes of red currant, honey and roiboos. The coffee works well in espresso. In a light roast, it is worth trying in alternative methods ( Chemex, drip ).

2 other products in the same category: 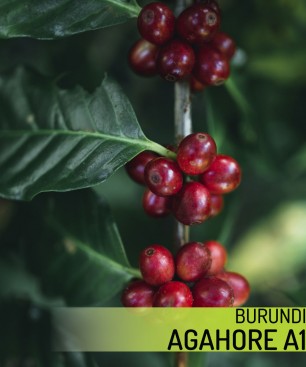 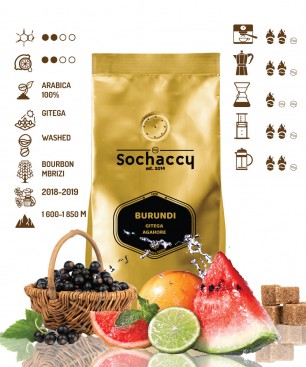 zł38.19
Tax Included
Coffees are roasted on the day of shipment, shipped up to 48h