By continuing use this site, you agree to the Terms & Conditions and our use of cookies.
The widest selection of coffee


We ship within 48h
Coffees are roasted on the day of shipment, intense aroma and flavor

When we start talking about coffee, many people's first instinct is to direct their thoughts to South America. On the one hand, this is justified, because the largest producer of coffee is Brazil, on the other hand, everyone knows how diverse the coffees of the world are. As we learn more about coffee, we find out that it comes from Africa, the next step is to learn that African coffee is not only from Ethiopia, but also from countries such as Congo.
The history of coffee in the Democratic Republic of Congo is as volatile as the country itself. After independence in 1964, a string of civil wars, dictatorships and coups soon followed. Violence and Ebola outbreaks have made sustainable agriculture difficult, but the Congolese are very resilient.
The coffee industry was nationalized in the 1970s, and by the 1980s coffee remained one of the country's main exports. The 1990s and 2000s saw a sharp decline in Congolese production. Political turmoil caused production to shrink to less than 10% from its heyday just two decades earlier. Fortunately, an initiative launched in 2012 has put Congolese coffee on the road to recovery in this troubled country.

Today, it is difficult to determine the exact amount of coffee produced by the Democratic Republic of Congo. It is common for large quantities of coffee to be smuggled to neighboring Rwanda or Uganda. This is due to the farmers' ability to receive higher wages for their crops. Therefore, Congolese Coffee is difficult to access through transparent supply chains.

Coffee in Congo is grown at high altitudes reaching up to 2,000 meters above sea level, and many varieties can be found. Robusta is the main type of bean grown in the DRC. It is characterized by a sharper flavor and offers higher amounts of caffeine. Robusta is mainly found in the northeastern part of the country and at lower altitudes. Arabica is also produced in the DRC and is found in the Lake Kivu region at higher altitudes. 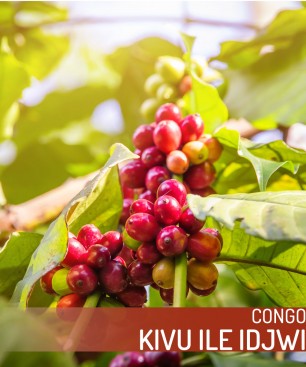 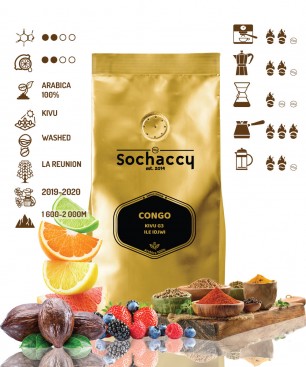 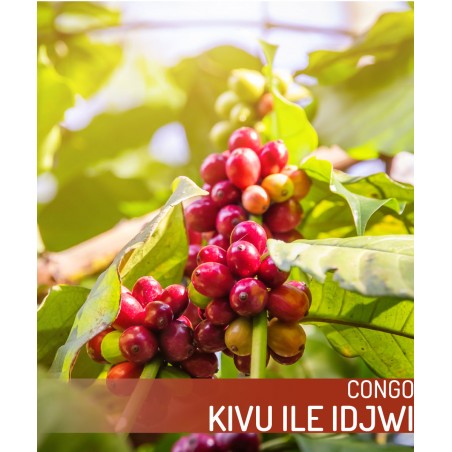 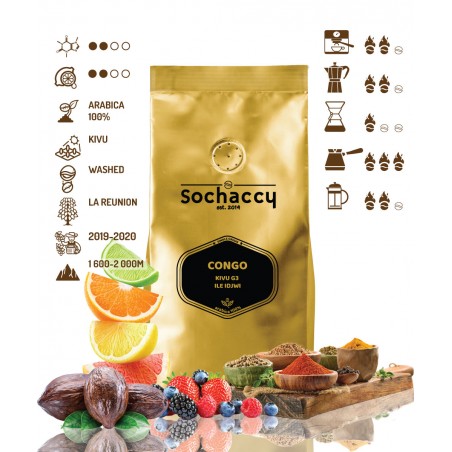 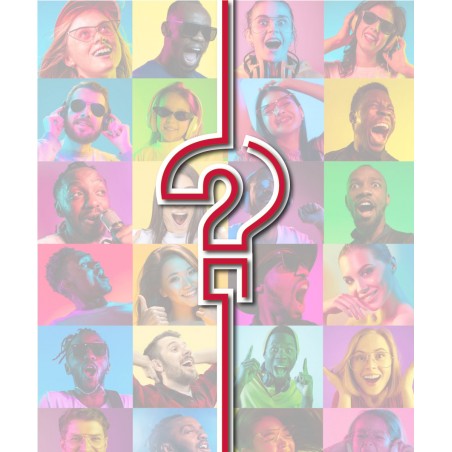 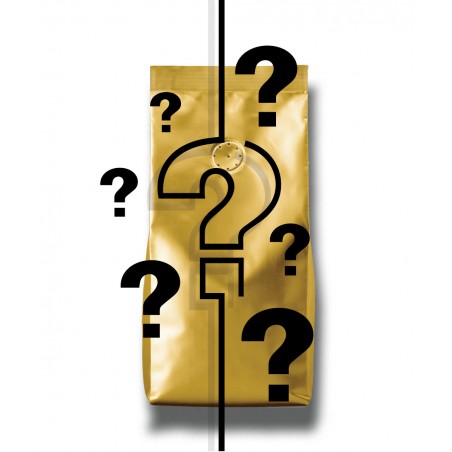