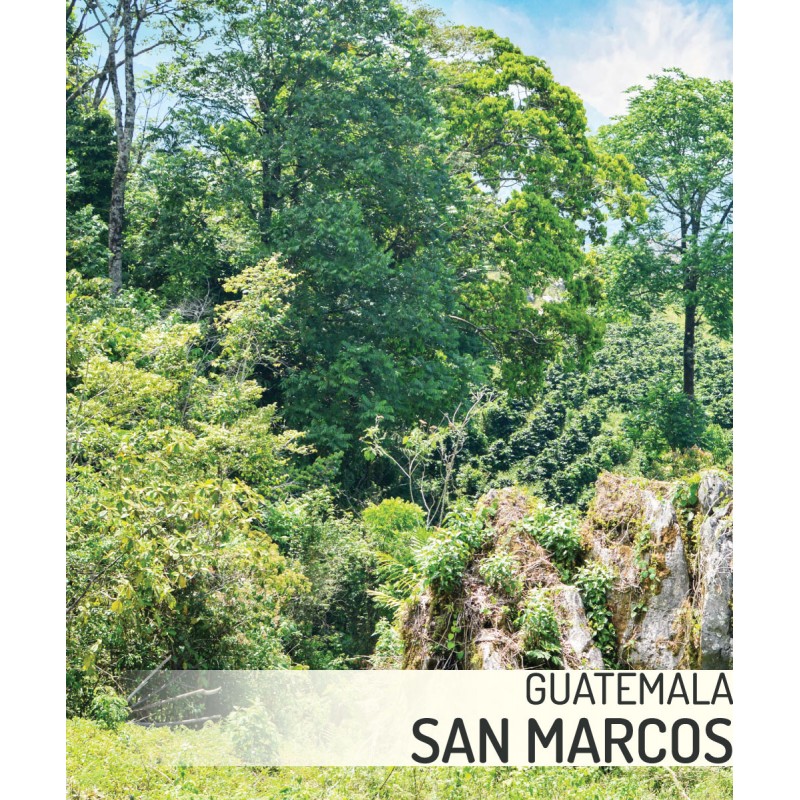 Write your review
zł32.99
Tax Included
Coffees are roasted on the day of shipment, shipped up to 48h
Coffee available

Continent of origin of the coffee
Central America.

Country of origin of the coffee
Guatemala

Region of origin of the coffee
El Platanillo


Guatemala is a country from which coffee has long had an established global position, due to the quality of the coffee grown. It is also a country with an exceptional diversity of coffees, which is a result of its diverse climate and mineral-rich volcanic soil. Coffee cultivation in Guatemala began as early as the second half of the 17th century.

Guatemala is the second largest producer of arabica coffee in Central America, with about 90% of all crops growing at altitudes above 1,300 meters above sea level. The country's connection to the Pacific Ocean and the Caribbean Sea, as well as its impressive orography with mountains, volcanoes, lakes and tropical forests, create more than 300 microclimatic zones. Guatemala is home to as many as 8 coffee growing regions.

In this offer from the Sochaccy.co coffee shop we would like to invite you to San Marcos, the Guatemalan coffee capital, the warmest and oldest of Guatemala's coffee regions. San Marcos is located at 2,398 meters above sea level in the mountainous part of western Guatemala, near the border with Mexico, in the immediate vicinity of the Tajumulco volcano, the highest volcano in Central America. The town was founded in 1533 by Juan de León y Cardona, and it was one of the first towns founded by the Spanish in Guatemala.  San Marcos is a unique blend of Pacific coast climate and Sierra Madre de Chiapas mountains. Coffee crops in San Marcos are grown on the slopes of numerous volcanoes at altitudes ranging from 1,300 to 1,830 meters above sea level. San Marcos coffee is sometimes referred to as volcanic coffee because of the number of volcanoes in the region. Coffee growing in San Marcos consists mainly of small farms of a few hectares with their own coffee processing facilities, where the top part of the coffee berry is removed to prepare the green coffee for the journey ahead. Due to the unpredictability of rainfall, the coffee after washing is dried in the sun and then dried under a roof or in special dryers. The region grows mainly Arabica coffee varieties; Bourbon, Caturra and Catuai and Robusta; Sarchimor and Icatú. As in all of Guatemala, coffee in San Marcos is harvested by hand and 98% of the crop is grown in the shade of other trees. Due to the abundance of water available, the coffee is mainly washed, emphasizing its citrus freshness.

The coffee comes from the El Platanillo plantation, located in the village of Rafael Pie de la Cuesta. The plantation, owned by the Coto family since 1977, when it was purchased by Samuel, who passed the management to his son Stuardo in 1985. After taking over the management of the plantation, Stuardo began to focus on quality, productivity, social awareness and care for the environment, introducing policies that protect the biodiversity of the region. Finca El Platanillo is the world's first certified climate neutral farm. On the 347-hectare farm, about 30 hectares are dedicated to natural reserves - this represents about 10% of the total area. The plantations lie at an altitude of 1,550-1,700 meters above sea level.

The coffee greets us with an aroma of apples, raisins and vanilla. In the cup, we sense notes of vanilla, caramel with nuts, balanced by sweet acidity and a velvety body. A perfect coffee for autumn and winter mornings - a reminder of hot summer days. 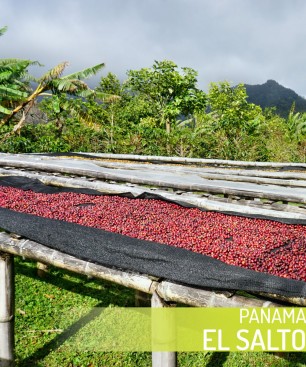 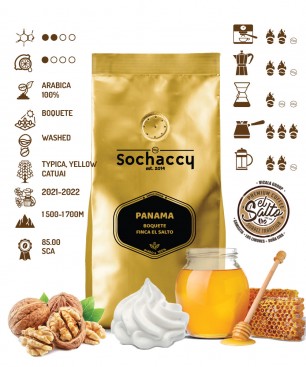 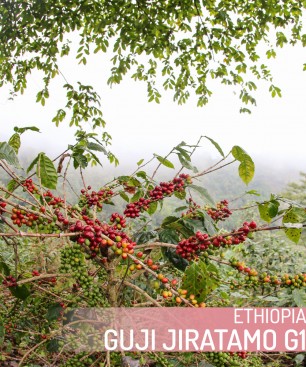 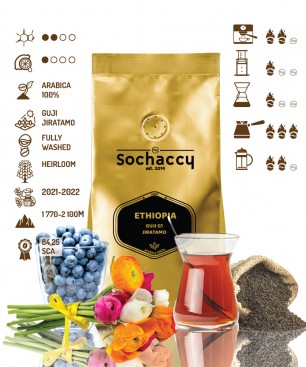 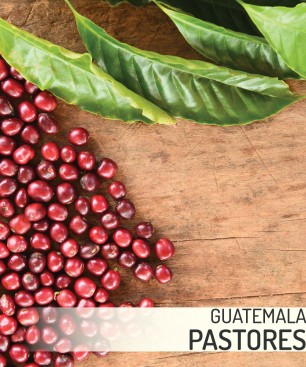 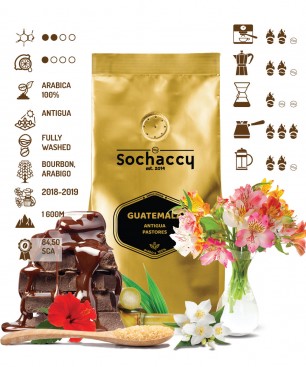 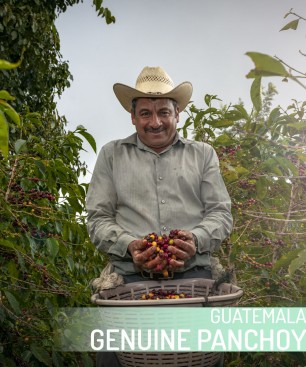 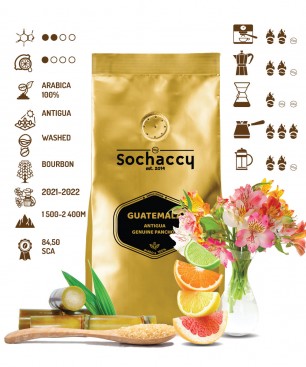 zł32.99
Tax Included
Coffees are roasted on the day of shipment, shipped up to 48h